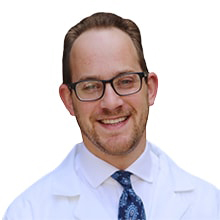 He is happily married and has three kids. In his spare time, he loves playing basketball, skiing, watching and coaching hockey with his sons, and going out with his wife. He is big on family time. Every weekend is devoted to his kids and his wife, doing homework, swimming, board games, puzzles, card games, going to the park, ice skating, rollerblading, bike riding… just about anything they try to do together. 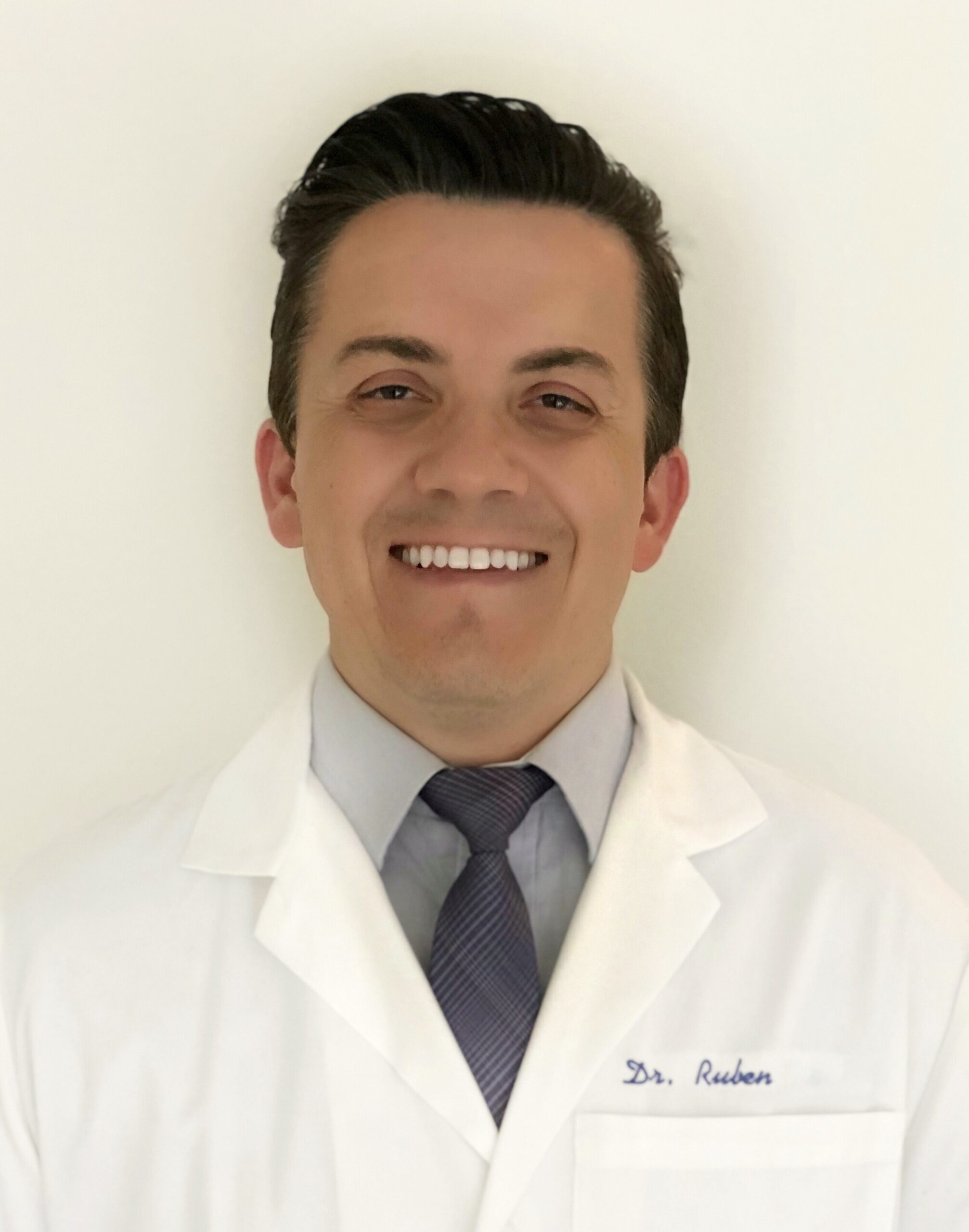 Dr. Ruben grew up in a large extended family of cousins and uncles in Eastern Europe and he immigrated to the US at the age of four. As the eldest cousin, he naturally ended up taking care of all his aunt and uncles’ kids. As a young child during play, he was often found examining the mouths of the ducks, chickens, cats, and dogs his grandfather owned.  It comes to no surprise that he had a natural inclination to choose to become a pediatric dentist. Dr. Ruben obtained his DDS degree from University of the Pacific Arthur A. Dugoni School of Dentistry and then completed a General Practice Residency at Community Regional Medical Center in Fresno, which is affiliated with UCSF. Realizing his passion for treating children and special needs patients during that time, he then completed a fellowship in Special Needs at Helen Hayes Hospital in upstate New York, which is affiliated with Columbia University. Afterwards, he completed his specialty residency in pediatric dentistry at The Mount Sinai Hospital in New York City. He is board certified by the American Board of Pediatric Dentistry. After residency, Dr. Ruben practiced in Texas part time before settling back in Orange County, where he and his wife are from. While not at the office, Dr. Ruben enjoys spending time with his wife and daughter as well as reading on his balcony.

Dr. Kao obtained her DDS degree from New York University’s College of Dentistry with Honors in Pediatric Dentistry and Special Patient Care. Realizing her passion for treating children and special needs patients, she remained at NYU and its affiliated Bellevue Hospital Center for specialty training in pediatrics. She is board certified by the American Board of Pediatric Dentistry.

Growing up in Taiwan and Vancouver, Canada, Dr. Kao had been constantly on the move. After residency, Dr. Kao practiced in Massachusetts for 4 years before settling back in Orange County, where her husband is from. She is glad to call SoCal home. While not at the office, Dr. Kao enjoys spending time with her twins, building LEGO (she just finished a 7500-piece Millennium Falcon), cooking, exploring fun places in southern California and watching sports. She loves the New England Patriots and Vancouver Canucks and is deciding between Dodgers or Angels.